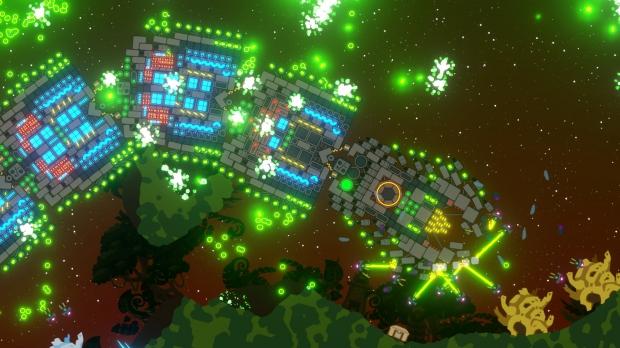 Nimbatus is an action-simulation game that puts you in the shoes of a space drone engineer. The core of the update is a new drone racing feature that allows players to let their autonomous drones compete against each other.

Alongside the new modes, various new drone parts are now available to design even crazier constructions than before. Additionally, many improvements suggested by the Nimbatus community have made their way into the game with this update.

Nimbatus was released on Steam Early Access in October 2018 and is available for PC, Mac and Linux. The new racing update intends to wow fans of construction- and racing game fans alike.

In order to celebrate the occasion, Nimbatus is 20% off on Steam from March 6th to March 12th.

Stray Fawn Studio is an indie game studio based in Zurich, Switzerland. The company focuses on developing their own projects which are situated in the simulation game genre. Procedural content generation and the simulation of living worlds form the core of the studio's creations. Stray Fawn was founded by Micha Stettler, a space enthusiastic software engineer and Philomena Schwab, a biology loving game designer in 2016.