We found 8 items for the tag: YOGA

Sleeping pills is a free app that claims it will send you to sleep in 10 minutes.

NEWS
Ashton Kutcher is the newest product engineer at Lenovo 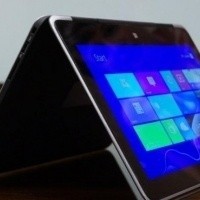 Dell debuts XPS 11 at Computex Taipei 2013, is a direct competitor to Lenovo's Yoga. 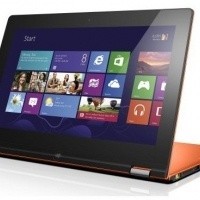 Best Buy, Lenovo put the Yoga 11S up for pre-order.