We found 9 items for the tag: YANDEX

On the same day that Russia celebrated the defeat of Nazi Germany, smart TV's across the nation were hacked to show a grim message.

The Russian government is now facing a critical digital crisis after Western cloud storage providers have pulled out of Russia.

A reporter for a state-owned Russian TV network staged a protest on live television, which has sent shockwaves throughout Russia.

NEWS
Mozilla's next browser is built on Chrome technology, for now

Mozilla's next browser utilizes Chromium platform, although plan is to eventually use Gecko again.

NEWS
Vladimir Putin says that the Internet is a 'CIA project'

Russian President Vladimir Putin comes out and says that the Internet is a 'CIA project', through the US 'everything is monitored' 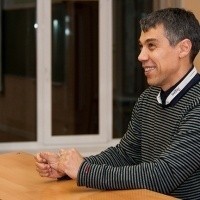 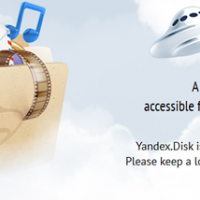 Yandex is a new cloud storage provider like DropBox and is offering 10GB of storage for free.