We found 7 items for the tag: XPERIA Z 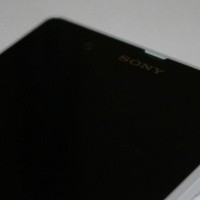 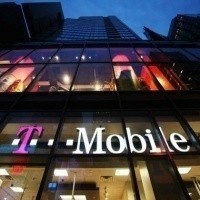 T-Mobile makes all phones $0 down with 24 monthly payments. 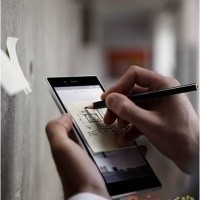 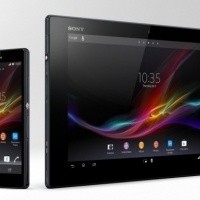 Impressed with Sony's unveiling of the Xperia Z and Tablet Z? It'll launch globally on March 1. 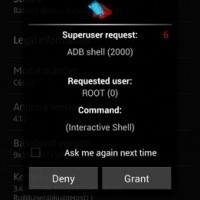 Sony Xperia Z gets rooted, all before it has been consumed around the world.