We found 6 items for the tag: XMBC

The new XMBC Media Center comes with many optimized improvements for Rasberry Pi and Android, improved UPnP support and a lot more. 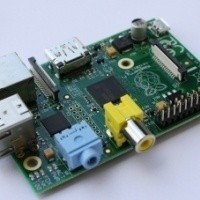 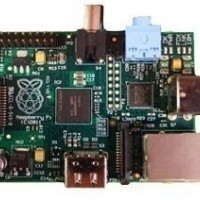 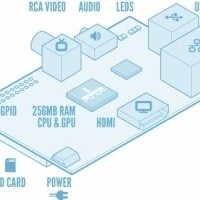 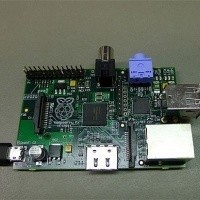