We found 14 items for the tag: X PHONE 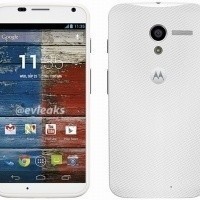 Images surface of a white Moto X ahead of August 1 launch. 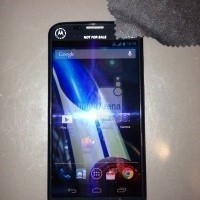 NEWS
LeakedTT: Motorola X Phone spotted in the wild while being tested on Sprint's LTE network 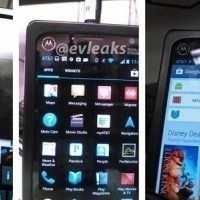 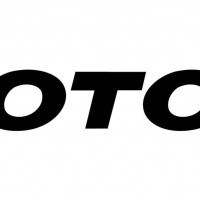 NEWS
Motorola CEO confirms the X Phone is real, says it will be made in the US

Motorola CEO confirms Moto X flagship device, will be made in the US. 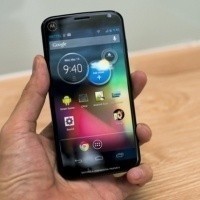 NEWS
Google's X Phone confirmed to be coming to Sprint

Sprint confirmed to be getting Google/Motorola X Phone. 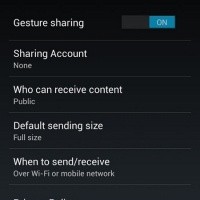 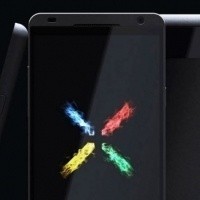 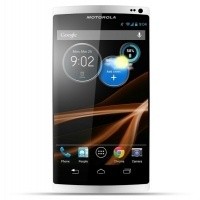 Render of Motorola X Phone appears in the wild. 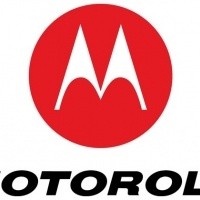 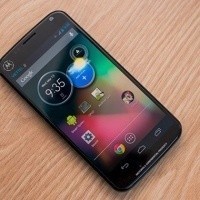 Rumor: Motorola's X Phone may consist of several models, debut at a cheap $199. 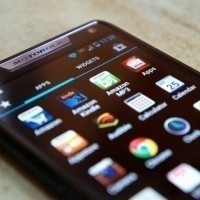 Telstra believes that Motorola's X Phone will be a 'real breakthrough' 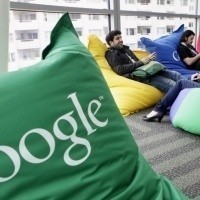 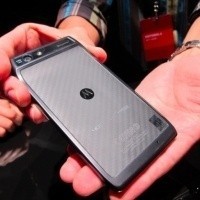