We found 8 items for the tag: WSJ

Want your Facebook account to live on after you die? The company are rolling out a feature to help. 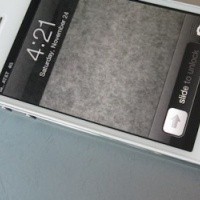 RumorTT: WSJ reporting that Apple could release a "less-expensive" iPhone this year. 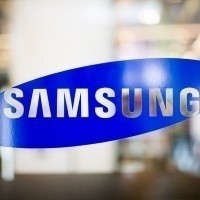 Samsung to unveil bendable, "unbreakable" displays for smart devices - 2013 is about to get a whole 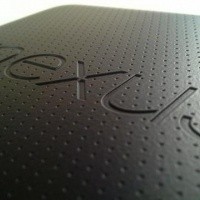 ASUS Nexus 7 sales are ramping up big time, nearly at 1 million per month. 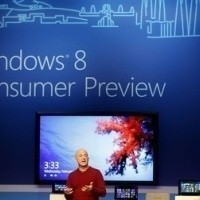 A Wall Street Journal writer believes that Windows 8 could prove to be a major disaster for Microsof.

NEWS
Wall Street Journal on iPad is too expensive

iPad WSJ is too much.