We found 7 items for the tag: WORKERS

The threat robots place on the human workforce is expanding, researchers warn. 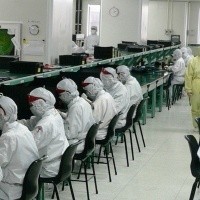 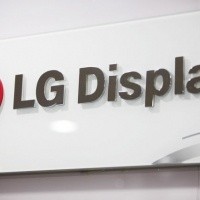 Six employees of LG get charged over the theft of OLED technology from Samsung. 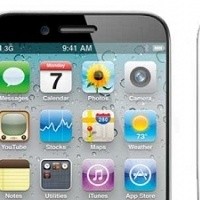