We found 7 items for the tag: WINDOWS BLUE 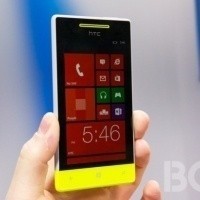 Windows Phone won't be receiving a Windows Blue-like revamp until 2014. 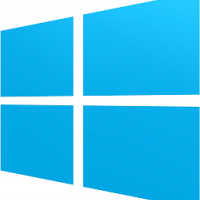 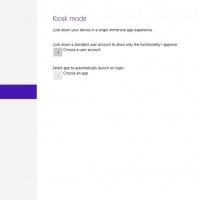 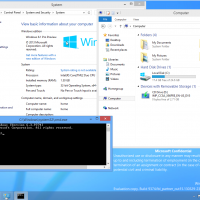 Windows 8.1 (or Blue) will be released in September, still no Start Bar in sight. 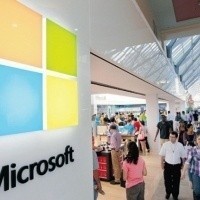 NEWS
Windows Blue preview to arrive in the summer

Microsoft to release preview version of Windows Blue in the summer. 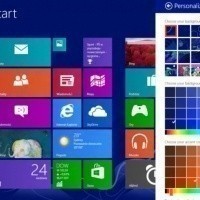 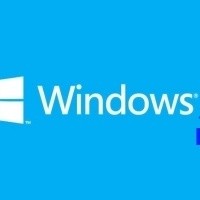