Windows 7 is the operating system on desktops and laptops of over 100 million people still, that number was 200 million in 2019.

Microsoft is ending support for Windows 7, be sure to update to stay protected.

NEWS
DirectX 12 now on Windows 7, starts with World of Warcraft

DX12 finds a new home in Windows 7, with its first DX12-supported game in World of Warcraft.

NEWS
Windows 7, 8.1 will support Skylake after all

Skylake will be supported on Windows 8, Windows 8.1 as Microsoft reverts policy.

A new independent survey seems to show that Windows 10 is a success for Microsoft. It's well regarded and people generally like it.

Xbox One controller can now be used wirelessly on Windows 7, 8.1 thanks to expanded Xbox Wireless Adapter support.

NEWS
Windows 7 PC's will be phased out starting October 2016

Microsoft is all too eager to phase out existing Windows platforms in favor of its new unified OS.

Has it REALLY been that long? Windows is ending support for Windows 7 in a bid to speed the transition to the ill-fated Windows 8.

NEWS
Microsoft recommends you remove the latest update for Windows 7

Need more space in Windows? Do some tweaks to your taskbar to increase your work space! 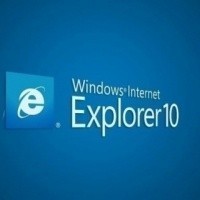 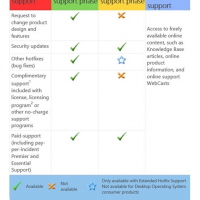 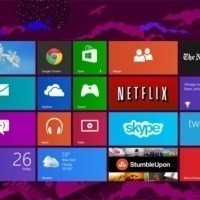 Windows 8 price to increase to $200 beginning in February. 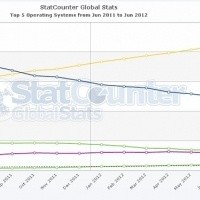 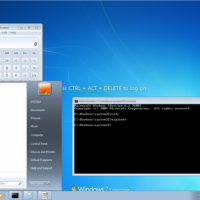 Microsoft has left an unpatched exploit in the latest version of Windows 8. 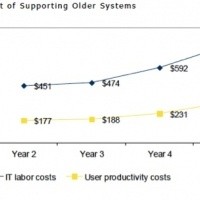 IDC report claims that annual support for Windows XP is 5x higher than a Windows 7-based system. 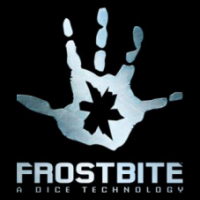 Some of DICE's upcoming Frostbite 2-powered games will require a 64-bit OS. 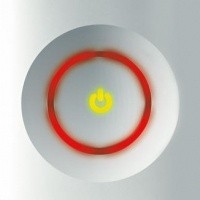 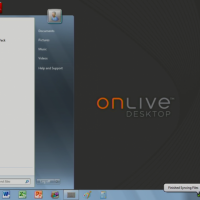 NEWS
OnLive Desktop, that popular app that gives you a VDI has changed over to Windows Server 2008

OnLive Desktop switches to Windows Server 2008 in an attempt to meet licensing requirements. 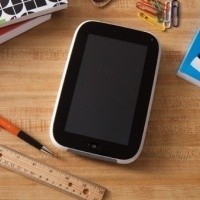 Intel announces reference design for 7-inch tablet destined for the education market, can run either.

NEWS
Microsoft release an emergency Windows 7 update, just before the end of the year

Microsoft issues an update to Windows, fixes a vulnerability in the .NET Framework.

And expected to remain in pole possy for several years.

Metro UI making you grind your teeth? Let this tool save the day.

Mango gets an App Store. WHOOPS! I mean, "Marketplace"

With our sexy P67 testbed chugging along, we risk ruining it all with the install of SP1 for Windows 7. Was it a good or bad idea?

$300 million below the expected mark; Kinect picking up the profit slack.