We found 121 items for the tag: WARNER BROS

"There's gotta be some evil secrets in here. I wanna keep watching."

Machinima secures $18 million round of funding from Warner Bros. Entertainment.

Warner Bros. announces Batman: Arkham Knight as the next game in the epic franchise.

NEWS
Minecraft is being made into a movie

Warner Bros. is making a Minecraft movie, are you surprised?

"You got me moving enough weed to kill Willie Nelson, man!" 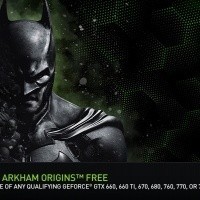 NVIDIA teams up with Warner Bros. to offer those who by an NVIDIA GPU, a free copy of Batman: Arkham Origins.

"Well, I'm awake and I speak English, so yeah I know what you're saying."

"Why is it that people always scream before they die? Do they think it's gonna help them?" 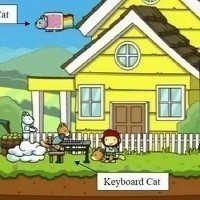 The tables have turned, Warner Bros being sued for trademark infringement. 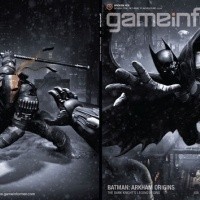 Light shines for those suckered into HD DVD.