We found 5 items for the tag: WALTER WHITE

The Breaking Bad TV show will be getting its own mobile strategy game titled 'Breaking Bad: Criminal Elements later in 2019. 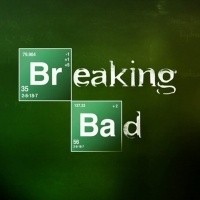