We found 23 items for the tag: WALLET

VisionTek's Wallet Drive is a uniquely designed storage enclosure that allows a good amount of performance at the asking price.

The mobile payment market is still evolving, and should be a booming market by 2019.

BLOGS
Mobile payments won't go away, and the market is evolving rapidly

The mobile payment war has only just begun, and it's up to us, the consumers, to help determine a winner

Amazon Card Reader is expected to work with the Amazon Wallet app launched recently, will hit Staples next month.

NEWS
Smartphone Charging Wallet has a battery inside

Hammacher Schlemmer Smartphone Charging Wallet lets you have a backup battery on you at all time to keep your smartphone going. 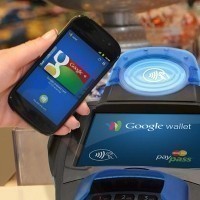 Google Wallet arrives on most Android phones regardless of NFC functionality or mobile carrier. 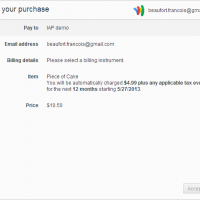 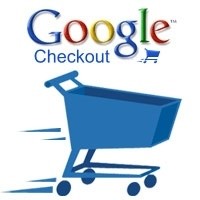 Google Checkout is being phased out for merchants. 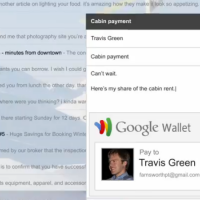 Google updates Wallet, you can now attach money to e-mails sent from Gmail. 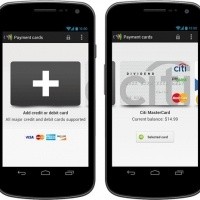 NEWS
Google Wallet now has its head in the cloud, now accepts all credit and debt cards

Google Wallet opens up to credit and debit cards, stores the information in the cloud. 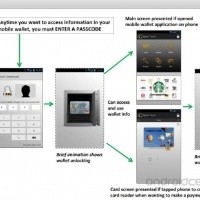 Sprint is working on their own NFC wallet app.

NEWS
Google rolls out Google Wallet to more merchants, shop and save in a single tap

More Google Wallet merchants go live, pay and save in a single tap.

Google opens pocked, Wallet falls out - no wait, for real, Wallet has been released.

Alarm outside of range plus carbon fiber casing equals a thief's worst nightmare?

NEWS
Minimalist 4 case for iPhone 4 doubles as a wallet