We found 5 items for the tag: VOTE

NEWS
Two Intel Xeon CPUs and a TV screen inside this PC, because why not? 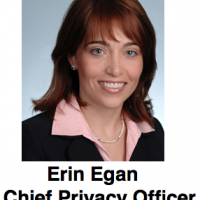 Facebook looking to take away your right to force a vote on governance changes. 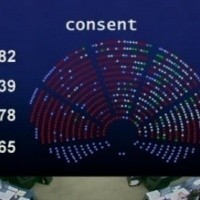 NEWS
ACTA is done for after European Parliament vote

ACTA is effectively dead after the European Parliament votes down the bad treaty.