We found 54 items for the tag: VMWARE

KIOXIA highlights its new technologies, products and form factors that benefit VMware applications the most, with demos shown off at WMWare Explore.

Officials from the US National Oceanic and Atmospheric Administration have warned a solar flare is on its way to hit Earth.

All three SSD models are aimed at datacenter use in different industries.

NVIDIA will host the world leaders in AI technology and more at GTC 2018 later this month.

Dell future-proofs its IT sectors by acquiring the world's leading data management firm.

Thecus announces an expansion of its rackmount NAS lineup, introducing the N8900PRO.

Is VMware's entrance to the software-defined storage market enough to disrupt the legacy storage industry as we know it?

LSI announces the integration of its Nytro XD solution for VMware at VMworld 2013. 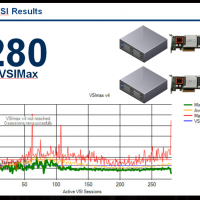 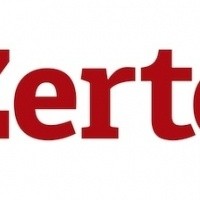 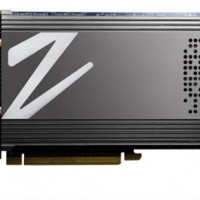