We found 19 items for the tag: VITA

NEWS
Sony has no plans for a Vita successor

Sony won't commit to a new handheld and is moving away from the space dominated by Nintendo's 3DS and new Switch.

Sony doesn't think a PlayStation Vita 2 will be able to compete in the smartphone-dominated mobile gaming market.

After delighting games on the PS VITA, OlliOlli hits the PC platform. Without a guaranteed thumbstick available, can the developers make it work?

The world's best football management simulation makes it to PS VITA. Perhaps it should have been left on the drawing board. Let's see what Simon thinks.

Trigger Happy Havoc is one of the most mature games we have played. It isn't afraid to treat you like an adult, and is all the more better for it.

Skateboarding games have had a lull recently, but OlliOlli looks to change all that on the PSVITA.

Killzone: Mercenary may just be good enough to bring more gamers over to the PlayStation Vita. It's a solid portable game that is worth checking out. 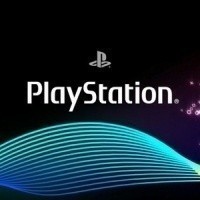 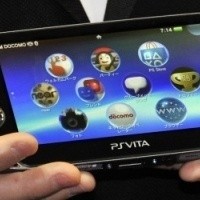 Sony confirms all PlayStation 4 games will be required to support Remote Play with the PS Vita. 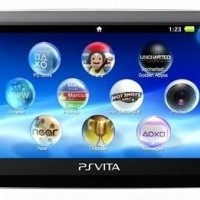 PlayStation Vita will not be receiving a price cut similar to the one announced for Japan.

Lumines returns for its PlayStation Vita debut and it's as addictive as ever.

Drake returns for the second time in a year. Too much?

NEWS
PlayStation 3 System Software Update is out, v4.00 is live