We found 87 items for the tag: VIEWSONIC

NVIDIA's new GeForce Game Ready 471.68 WHQL are ready for the Back 4 Blood Open Beta, Nakara: Bladepoint, and other new games.

ViewSonic had some interesting displays at CES 2018.

ViewSonic's 1440p 165Hz and NVIDIA G-Sync-capable XG2703-GS is one of the best gaming monitors money can buy right now. We discuss why.

The first projector Anthony has for review is the mid-range ViewSonic PJD5255 100Hz XGA DLP LightStream Projector. Here's his take on it. 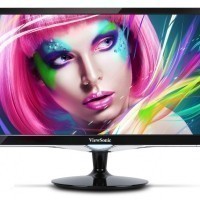 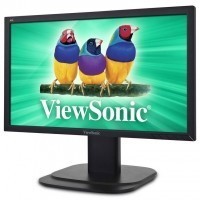 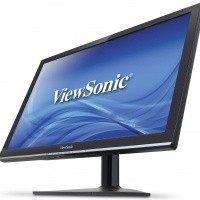 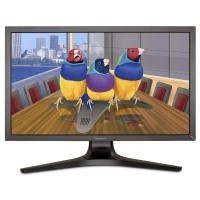 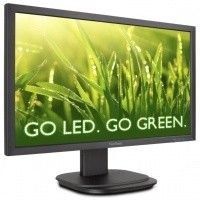 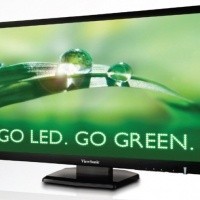 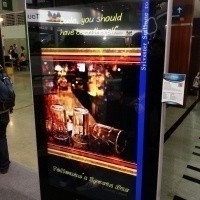 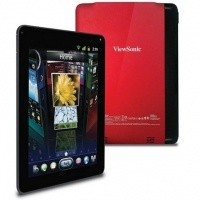 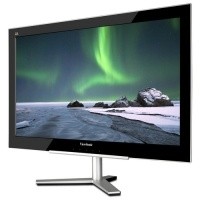 NEWS
ViewSonic's ViewPad to be in Australia in January 2011

ViewSonic to unleash the ViewPad in Australia in January 2011.

NEWS
Hands-on with the ViewSonic ViewPad7 from Taipei launch event

Got what it takes to dent Apple and Samsung tablet sales?

Viewsonic let loose a 3D monitor that is compatible with the upcoming AMD Radeon 6k series.