We found 6 items for the tag: VIDEO CALLS

Zoom Video Communications Inc has settled a class-action lawsuit regarding Zoombombing and other privacy concerns for $85 million.

Facebook says there were over 1.4 billion voice and video calls made through WhatsApp on NYE 2020 globally, the most ever. 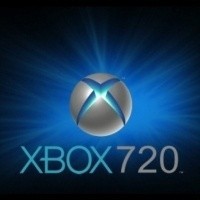 NEWS
Next-gen Xbox looks to support Skype, according to a Microsoft job ad