We found 7 items for the tag: VEVO

NEWS
Microsoft Xbox One gets Pandora, Vevo and other media apps today

Microsoft rolled out Pandora, Vevo and other media apps for the Xbox One. 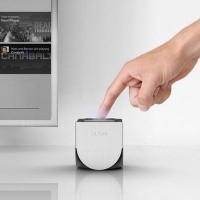 NEWS
Ouya's journey on Kickstarter comes to an end, they finish with $8.5 million and over 63,000 backers 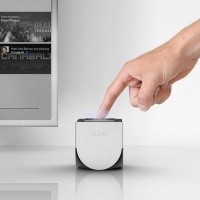 NEWS
Ouya has just 24 hours left to go on Kickstarter, is sitting at over $7.6 million pledged

Ouya currently has $7.6 million pledged in funding, has 24 hours left on Kickstarter. 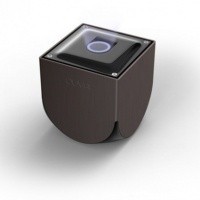 OUYA passes $6 million in funding, also partners up with VEVO. 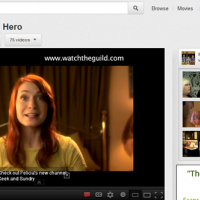