We found 6 items for the tag: VERIZON WIRELESS

NEWS
Verizon Wireless sends out a $2.1 million bill, should've been $120

Ever received the wrong bill? Just be glad it wasn't for $2.1 million from Verizon Wireless.

NEWS
Report: Sprint to roll out disruptive pricing next week to woo users

The four major wireless carriers in the U.S. are going to be in a tough battle for subscribers, with customers about to win out. 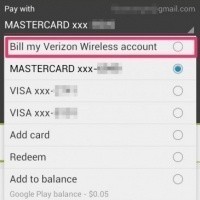 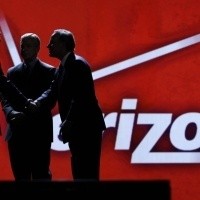 A leaked Verizon roadmap gives a vague overview of the upcoming smartphones for the carrier.

NEWS
Blackberry Storm 2 coming out in a few days