We found 9 items for the tag: VERGE 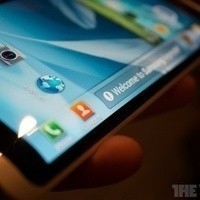 Samsung shows off its first phone to sport an OLED flexible display at CES 2013. 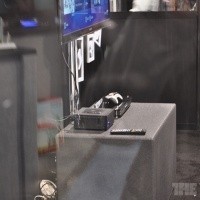 NEWS
New images of Valve's Steam Box, appears that partners will bring box to market as well as Valve

More rumors and images of the illusive Steam Box surface, looks like more than one design. 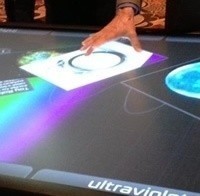 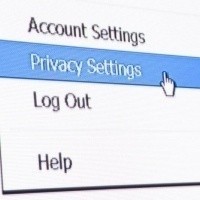 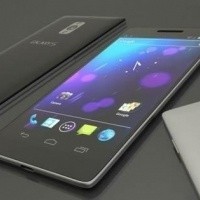 NEWS
RumorTT: Samsung Galaxy S IV won't be announced at CES or MWC, would have its own launch event

RumorTT: Samsung to give their Galaxy S IV its own launch event, won't unveil it at CES or MWC. 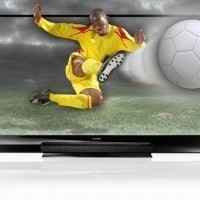 NEWS
Mitsubishi to discontinue their last line of rear-projection TVs

Mitsubishi to put an end to their rear-projection televisions - last line has been discontinued. 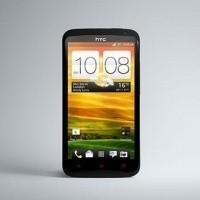 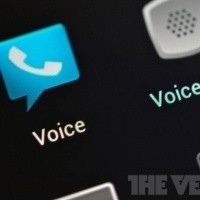 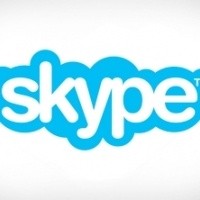 Windows Live Messenger to retire soon, redundancy package and a crate of expensive scotch is on the