We found 4 items for the tag: VALUATION 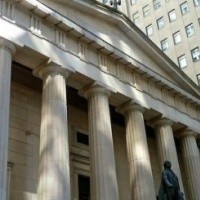 Facebook's per share price will be set at $38 when the company goes public tomorrow morning. 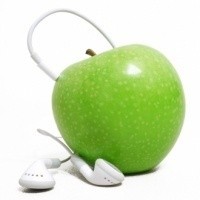 NEWS
Apple could be the world's first $1 trillion company