We found 6 items for the tag: UTAH

NEWS
Meteor enters Earth over the US and explodes frightening residents

Residents across a US state were no doubt frightened when a meteor entered Earth's atmosphere overhead and exploded several seconds later.

A collection of human footprints has been found at a United State Air Force range, dating back to the end of the last ice age.

NEWS
Uh, remember that MONOLITH in the Utah desert... yeah, it's gone?!

The monolith in the desert in southeastern Utah is gone, with an 'unknown party' taking the monolith on Friday night sometime.

NEWS
So, a strange MONOLITH has just appeared deep in the Utah desert

A sheep-counting expedition discovers gigantic, mysterious monolith deep in Utah desert -- warning the world to stay away from it. 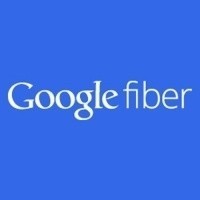