We found 9 items for the tag: USER DATA

An investigation is being conducted into Avast for reportedly selling user data to Google, Microsoft and Home Depot.

Instagram has put a price on the head of third-party apps who are abusing user data.

NEWS
Facebook buys offline data on its users from 6 partners

Facebook better understands its users by purchasing offline financial information on them. 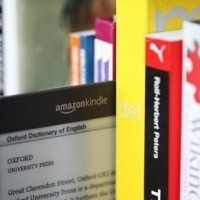 Without an explanation, Amazon deletes a users data and all paid-for books - whoops. 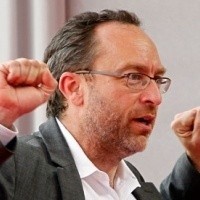 If the UK government passes their Communications Data Bill, Wikipedia's founder would encrypt the si.

Private data open but not your hidden pics.