We found 10 items for the tag: UPLOAD 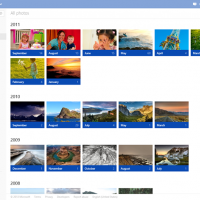 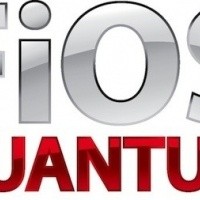 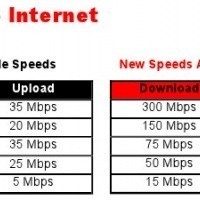 Verizon is increasing FiOS speeds by at least double across the board this June. 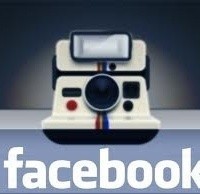 NEWS
Facebook's Mark Zuckerberg made his offer to purchase Instagram, had deal wrapped up in 48 hours

24 hours of video going up per minute?!