We found 9 items for the tag: UPDATES

NEWS
Sony tells users not to upgrade to Windows 10

Sony warns that upgrading to Windows 10 will become a disaster for many of its users and is currently working on a fix.

Google does its "spring cleaning," discontinues and modifies several features and products. 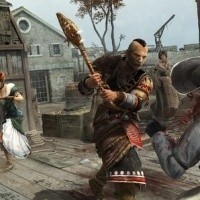 NEWS
Assassin's Creed 3 will get new multiplayer content every month

Assassin's Creed 3 multiplayer to receive monthly updates in the form of files and videos. 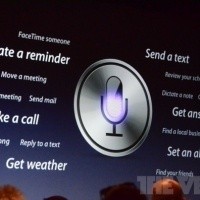 NEWS
Adobe launch Flash 11.2 as well as AIR 3.2, won't charge for premium features until you hit $50k in revenue

NEWS
Microsoft Rolls out IE9, Web that has Beauty

IE9 joins Firefox 4, Safari, and Chrome in the lastest of Internet Browser updates.