We found 8 items for the tag: UNLOCK 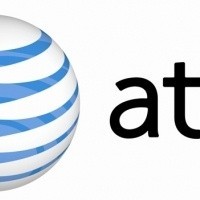 AT&T says they will unlock smartphones as long as they are out of contract and bills have been paid. 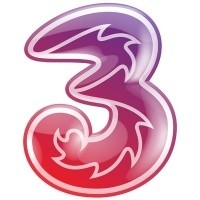 Telstra remove the unlocking fee from iPhones - allowing another carriers SIM to be installed.

Intel wants to charge to unlock features on CPU's.

Turning them into hexa-core chips for free.