We found 14 items for the tag: UNIGINE

GALAX's custom GeForce RTX 4090 HOF smashes 20 world records, and with no competitor in sight, GALAX will probably hold those records for quite some time.

This new fan-made concept trailer envisions Fallout 5 made with the beautiful Unreal Engine 5, and man it's a visual treat.

Right after the first GeForce RTX 3090 benchmark leaks, the floodgates opened: here are even more benchmarks on the RTX 3090.

The makers of Heaven have a new benchmark called Superposition: crushing your GPU to 8K and beyond. Let's take a look.

Unigine Benchmark 4.0 is here to give your system a work out - our GPUs are wiping the sweat off their faces. 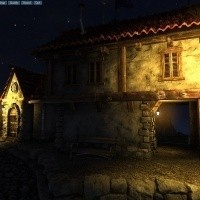 NEWS
Unigine Heaven Benchmark 4.0 is out, give your GPU a workout

Need to stress your GPU out? Check out the Unigine Heaven 4.0 benchmark. 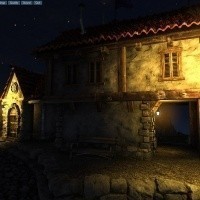 In preparation for Fermi launch.