We found 20 items for the tag: ULTRA-THIN 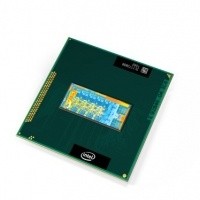 Intel Ivy Bridge CPUs get some new members, 14 dual-core chips to be exact. 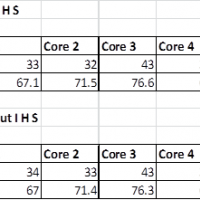 NEWS
Ivy Bridge's heat problems persist, even with the removal of its IHS 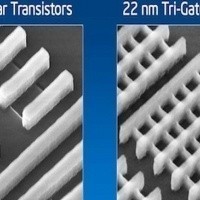 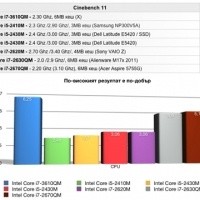 NEWS
Intel confirms Ivy Bridge delay, can't build a bridge to get over it

Intel to launch Ivy Bridge on April 8, until then the clock goes tick, tock.

Arriving early next month - available for preorder now at $879.