We found 3 items for the tag: UDID 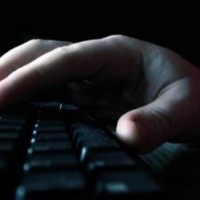 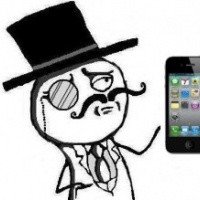 NEWS
Apple finally comment on leaked UDIDs from an FBI laptop, say "we didn't give FBI any device IDs"

Apple weighs in on AntiSec claims that an FBI laptop held over 1 million Apple device IDs. 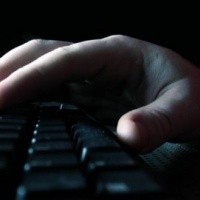