We found 9 items for the tag: TUMBLR

Tumblr is launching a year-long digital war against cyber-bullying and fake news.

Tumblr has been purchased by WordPress parent company Automattic for an undisclosed amount of money.

Tumblr CEO and founder will step down from the company before the year finishes.

Taylor Swift is on the offensive - fighting hackers who claim to have nude images of her. 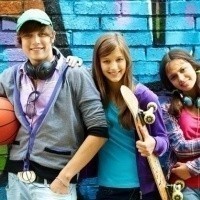 Tumblr is preferred by teens to avoid drama, watchful parents, according to Pew Research study. 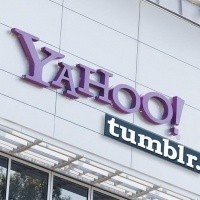 Yahoo buys Tumblr for $1.1 billion, has to make promise not to "screw things up" this time. 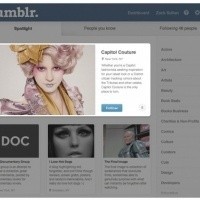 Tumblr adds advertising less than one month after CEO says that it is a last resort.

Tumblr looks to alternatives for revenue to remain ad free.