We found 9 items for the tag: TRANSPORTATION

McDonald's are going to work with Ford to make car parts out of their coffee husks.

NEWS
Lyft is officially open for service in Toronto, Canada

Musk has asked his 8.56 million Twitter followers to help him come up with a name for their first tunneling machine.

NEWS
First look at how Musk's underground tunnels might work

Elon's idea is to build tunnels underneath the city which would allow you to skip the traffic and get from point A to point B much faster.

The first test of this system was carried out in May in Nevada when the capsule reached a speed of 1,200 kilometers per hour.

The announcement will be made in Dubai, which is impressive as it is, so it should be interesting to see what Hyperloop One has prepared. 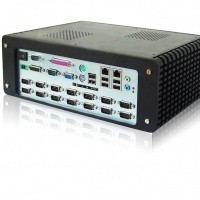 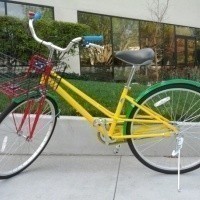 NEWS
Google rolls out a new design for its campus bike

Google updates the design of its GBikes.