We found 3 items for the tag: TRANSLATION

Quest Visual, a company whose app translates text through the iPhones camera, gets acquired by Google. 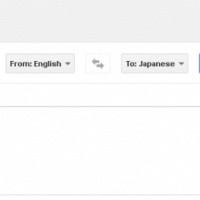 Google Translate has an astounding 200 million users each month.