We found 27 items for the tag: TITANIUM

The be quiet! Dark Power Pro 12 1500W Titanium ATX PSU gets fully investigated as we see what it can deliver in our tests.

Antec's Signature 1300W Platinum PSU gets fully examined. Should you consider it? Let's find out.

Seasonic back up their 2017 Power Supply of the Year award with their flagship PRIME Ultra Series.

$400 for a motherboard? MSI's new Z170A Gaming M9 ACK better offer some serious features for the asking price. Fortunately, it does. 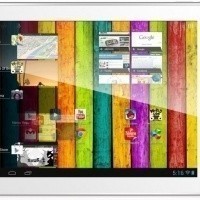 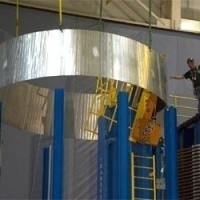 We SLI the Palit GTX 550 Ti to give us a total combined core speed of 2GHz. How's the new mid-range model go in SLI?

Gainward crank the clocks up on the new GTX 550 Ti to 1GHz on the core. What's it do for performance?

NVIDIA release a new mid-range card. So who should be looking at the GTX 550 Ti? - We'll tell you!

Another GTX 560 Ti comes in and we fire up the overclocking software, give it more voltage, and more clocks - Sounds like a good time!

In PCI-E and USB form.