We found 5 items for the tag: TIME WARNER CABLE

NEWS
Netflix US subscriber count double that of Comcast

Comcast was unable to acquire Time Warner Cable, but it looks like Charter wants another crack at it. 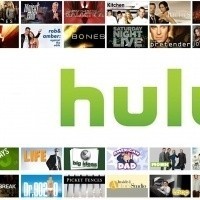