We found 9 items for the tag: TIME WARNER

Time Warner Cable suffered a brief downtime early this morning, but service was restored after about two hours.

The Time Warner Cable TV app has been introduced for the popular Amazon Kindle Fire line of tablets, while Apple TV owners will have to wait. 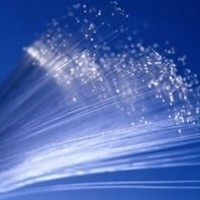 Time Warner Cable to invest another $25 million in their fiber network for NYC. 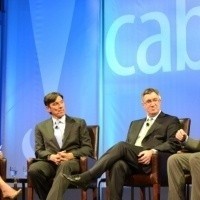 NEWS
According to RIAA, ISPs to start policing copyrights by July 12

ISPs to implement graduated response to piracy by July 12.