We found 130 items for the tag: THUNDERBOLT 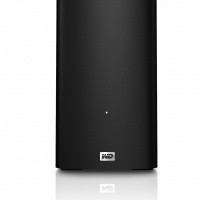 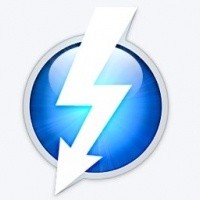 We examine the MSI Z77A-GD80 with a focus on the supported Thunderbolt connectivity. 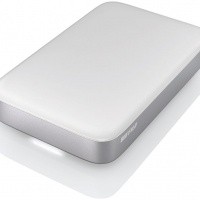 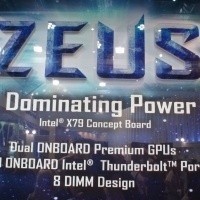 No sir, you don't get any PCI-E slots, but you get two GeForce GPUs onboard. 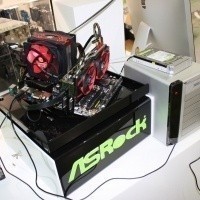 NEWS
ASRock has dual socket Thunderbolt Z77 motherboard also, GIGABYTE not the only one

ASRock joins the party of motherboard makers with dual Thunderbolt. 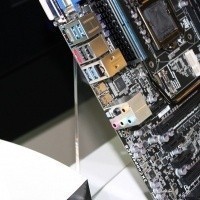 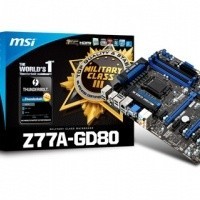 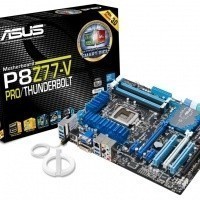 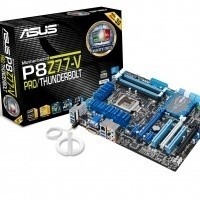 ioSafe demo-lition 2012 and the Cage of Death.

PRESS RELEASE
At CES 2012, Seagate Demonstrates That Storage is at the Center of all Things Digital

Apple refreshes their MacBook range with Sandy Bridge and introduces first-ever features like Thunderbolt. Read on for why you'll likely want to buy one!