We found 113 items for the tag: THECUS

The Thecus N4810 consumer NAS packs some unique features setting itself apart from the market. Should it be on your radar? Let's see.

NEWS
5Gbps Ethernet on the way, will use your old cables

5Gbps networking is on the way, would transfer data at over 500MB/sec.

Thecus debut upgraded NAS products at Computex 2016, with the N4810 on show.

We take a look at the latest two-bay NAS solution from Thecus, the N2810. Is it for you? Come and take a look.

The Thecus N5810 SMB NAS makes its second appearance with a more consumer friendly approach. Here's our full review of it.

Thecus steps up and offers one of their Intel Celeron-powered N2810 NAS for one lucky winner!

TWEAKIPEDIA
One month with the Thecus N5810 PRO NAS - it's NAStastic!

Thecus announces an expansion of its rackmount NAS lineup, introducing the N8900PRO.

Tyler spends time telling us all about the Thecus N5810 Pro SMB NAS device. He ends up being very impressed by what you get for the price.

A value-based NAS with a plethora of features, and a good price point, today Tyler gives us a close look at the Thecus N4310 four-bay NAS solution.

Today Chris spends some time with the Thecus N7710-G. This beast of a NAS not only includes seven drive bays, but also 10 gigabit networking as well.

We look at the latest entry-level appliance from Thecus, the N2310. Read on as Tyler gives us the full details on this new NAS and if you should buy it.

Need more affordable SOHO storage? Thecus has you covered with the new N4560 appliance. Let's check it out now.

It's been a while since we published a rackmount NAS review, but with our multi-client office test proven, more product reviews are coming soon.

Thecus offers the N2560 as an all-in-one media and storage solution. Let's take a look as we put it through our testing phase to see how it performs. 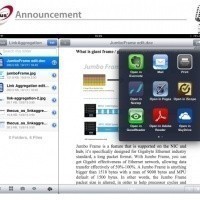 Thecus updates its T-OnTheGo app for Android and iOS to version 3.0. 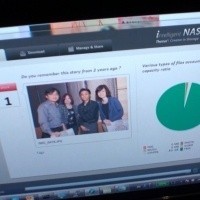 A look on video at some new Thecus products coming out next month.

Thecus strikes gold with the new N7510, a high performance NAS that costs less than $100 per drive bay, and it has more features than you'll ever use. This is the model we've waited a long time for. 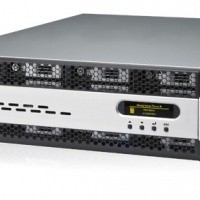 Thecus rehashed a successful design for the successor to the N5500 and increased performance with a new Intel Atom processor paired with twice the amount of RAM. The new N5550 also adds advanced features...

Thecus' Top Tower Series brings the power of a rackmount to a pedestal form. The N6850 is Thecus' entry level Top Tower, but it brings big performance and features. 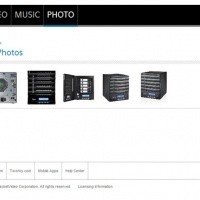 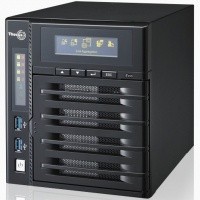 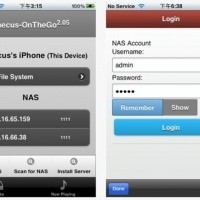 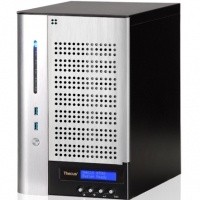 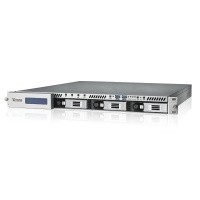 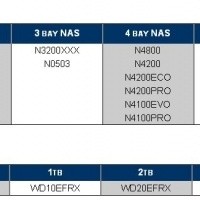 Chris' favorite SOHO NAS is back, this time with an upgraded processor and more RAM.