We found 15 items for the tag: THE AVENGERS

NASA lends a hand in helping Tony Stark who is stranded in space in Avengers: Endgame.

NEWS
Captain America says Superman would 'bulldoze' all of The Avengers

Chris Evans, the man who plays Captain America, says that Superman "would bulldoze our whole squad" as he's so powerful.

Borys Kit (The Hollywood Reporter) tweets the names of three directors under consideration for the Doctor Strange film.

"Some people call me a terrorist. I consider myself a teacher. America. Ready for another lesson?" 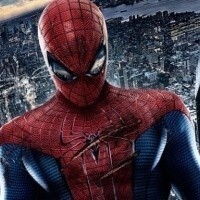 NEWS
Are Sony preparing to sell the film rights to Spider-Man and Resident Evil to help their financial position?

Could Sony sell the rights to Spider-Man and Resident Evil?

"I'm Tony Stark. I build neat stuff, got a great girl, occasionally save the world. So why can't I sleep?" 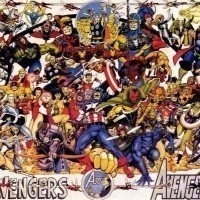 Disney is working on a sequel to The Avengers, will debut in American theaters on May 1, 2015. 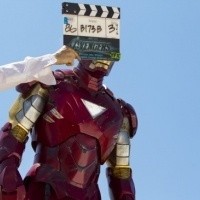 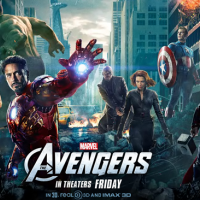 "If we can't save the world, you can be damn sure we'll avenge it".