We found 20 items for the tag: TEXAS

SpaceX and Tesla CEO Elon Musk has responded to the many rumors saying he is considering building his own airport in the US.

More than 200 people reported seeing a bright object light up the night sky over Texas, with many reporting hearing a sonic boom.

A black-and-white image of a mysterious figure has recently gone viral, sparking major online speculation and a new acronym.

NEWS
Texas and Elon Musk team up to investigate Twitter

The Attorney General of Texas has announced a new investigation being launched into how many Twitter accounts are illegitimate.

The National Hurricane Center has warned that three dangerous storms are moving towards the US, may impact Texas or Florida.

Blue Origin has taken Jeff Bezos and his brother Mark along with 82-year-old aviation pioneer and an 18-year-old to space.

A teen working at a driving range in Texas has caught on camera the exact moment a lightning bolt struck a golf ball mid-air.

SpaceX has completed its first successful test flight of the massive Starship rocket that is poised to carry astronauts to Mars.

A Snapchat group has been created by Texas school students to 'slave trade' black classmates. One person said they'd spend $1.

Dell invited us to its offices in Texas to experience firsthand its work on its rugged notebooks and tablets. Panasonic Toughbook, look out.

"I'm willing to meet my creator and answer for every shot that I took."

NEWS
UFO, or most likely a military aircraft, spotted flying over Texas

A UFO has been spotted flying above the skies of Texas. 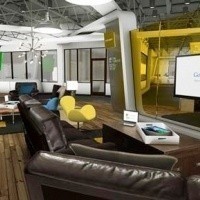 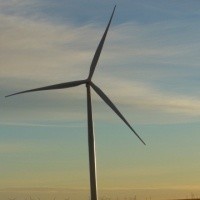 NEWS
Google throws $200 million into the wind, the Texas wind project that is

Google invests into the Texas wind project, offering up $200 million. 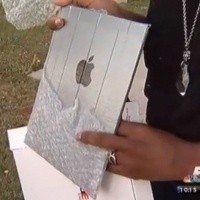 NEWS
Texas woman buys an iPad at gas station; turns out to be mirror

A Texas woman learns a valuable lesson of never buying an iPad at a gas station.