We found 11 items for the tag: TESTING

TweakTown gets a new CPU cooler test system as well as a revised testing methodology. Find out how and why we test the way we do.

ASRock has opened up overclocking for non-K Intel Skylake processors with BIOS update.

We chronicle Backblaze's failed attempt to provide credible HDD reliability data. Read on to find out why you should pay no attention at all. 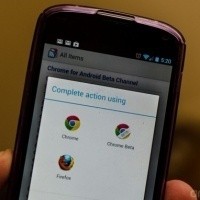 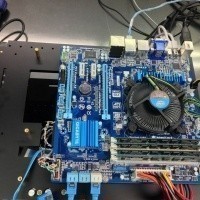 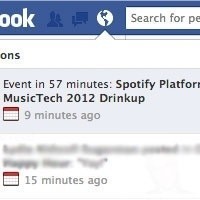 Facebook testing a feature that reminds users with a normal notification an hour before an event sta.

TweakTown will soon begin to review laptops once again - it's been a while, but we're back. We wanted to share our testing methodology with you.

After a month of testing and fine tuning, we are ready to explain the new SSD test used exclusively in our SSD reviews hereon.

With our new dedicated power supply reviewer David about to go into full swing, we first run over our PSU testing methods we plan to use hereon.