We found 8 items for the tag: TEAMS

The researchers who discovered the flaw have been working with Microsoft to patch it. 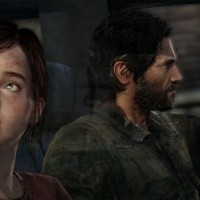 Naughty Dog's PlayStation 3-exclusive, 'The Last of Us', receives an amazing new trailer.