We found 11 items for the tag: TAHITI

NEWS
Polaris is exciting, but will this be the GPU we're looking for?

Polaris might not necessarily be the enthusiast GPU we're looking for, but that doesn't make it any less important for us or for AMD. 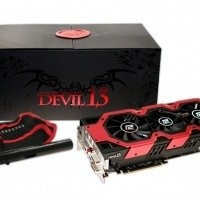 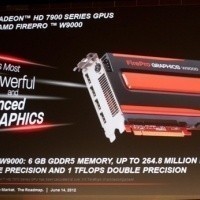 AMD shows off a dual-GPU card to be released later this year. 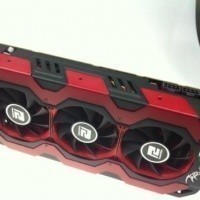 PowerColor is the first to spill the beans on the upcoming 7970x2, looks like a monster.

RumorTT: AMD Radeon HD 7000 Series pricing, could this be the real deal?

AMD reportedly having issues with 28nm APUs from GlobalFoundaries.