We found 6 items for the tag: TABLET MARKET

The tablet market is facing a second quarter of further contraction due to increased competition, according to IDC.

IDC says the US market helped lift the global tablet market, with Apple and Samsung leading the way. 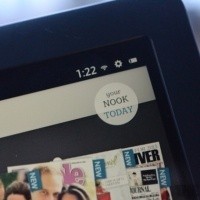 Barnes & Noble could leave the e-reader and tablet market. 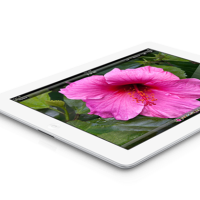 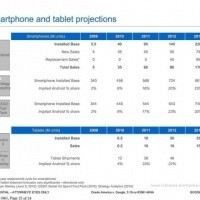 NEWS
Google thought they'd have 1/3 of the tablet market in 2011, missed it

Google expected to sell 10 million tablets in 2011, but they missed their projections.

Google Nexus tablet could be here in 6 months.