We found 11 items for the tag: SYSTEM ON A CHIP 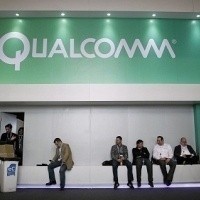 According to SoC maker Qualcomm, 8-core processors for smartphones are just 'dumb' 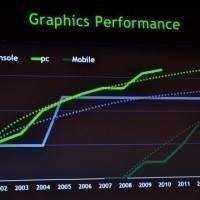 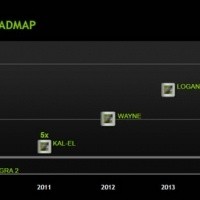 Samsung talks about their upcoming system-on-a-chip, the Exynos 4212.

NVIDIA says Kal-El will have a fifth 'companion' core.