We found 5 items for the tag: SWITZERLAND

A US commission has issued a firm criticism of Switzerland's laws that are concealing numerous Russian assets and aiding Putin.

NEWS
Suicide machine approved for use in this country, will launch soon

Authorities in one country have approved the use of a suicide machine that allows users to kill themselves by simply blinking.

A photographer has snapped an image of a mysterious 'doughnut UFO' seemingly hovering in the night sky, confusing onlookers.

The phone comes with a two-year warranty and will be delivered with a VIP concierge service. 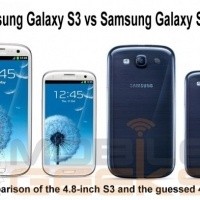 NEWS
Samsung Galaxy S3 Mini pricing leaked, expect it to be around $399