We found 13 items for the tag: SWEDEN

Police are called as eSports professional and journalist have a physical altercation backstage at DreamHack.

Fractal build on their signature Define series with their latest realese. Keep it elegant, keep it cool.

NEWS
The Pirate Bay's former spokesman not saddened by closure

The Pirate Bay's original spokesman will be happy if the ship sails into the sunset and never returns.

NEWS
Piratebay servers raided by Swedish police, might be down for good

The Piratebay is raided and sacked, has been down for 12 hours and counting, and the galaxy's most resilient BitTorrent site may be gone for good. 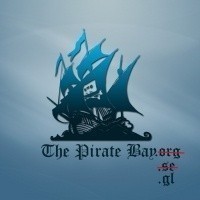 NEWS
The Pirate Bay moves to .GL domain name, ahead of Swedish seizeure of .se domain 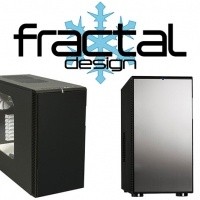