We found 3 items for the tag: SUBSIDIARY 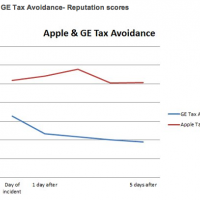 Apple's reputation is not affected by NY Times article about its tax practices. 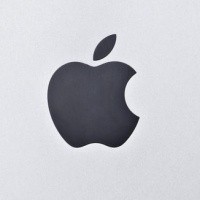 Apple employs a practice that allows it to sidestep paying a possibly large tax bill.