We found 8 items for the tag: STORY

NEWS
Using Snapchat whilst speeding is never a good idea, here's an example

Selfies while driving ends in carnage as young Spaniards total a car whilst using Snapchat and speeding.

Football fan Angus Mainland takes to Twitter in order to find his one true love from a train journey.

Sure AI's modification for Skyrim is breath-taking and amazingly built. 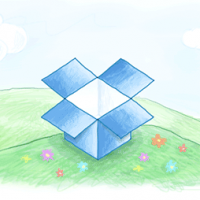 NEWS
Heavy Rain will not get a sequel, for now?