We found 24 items for the tag: STEVEN SPIELBERG

Rather than a 'Fallen Kingdom', the latest entry in the 'Jurassic World' series steers the franchise into an interesting new path.

Disney officially announce a release date for the fifth outing.. but George Lucas is nowhere to be found.

NEWS
Enter our giant 'BFG' Blu-ray giveaway thanks to Disney!

The real question is will it be better or worse for it?

An anonymous fan just shelled out a whole bunch of movie for a bit of 'E.T.' history.

An animated TV show would be the perfect vehicle to continue the 'Indiana Jones' story.

Filmmakers plan two more films to follow on from the 2015 hit.

The Big Friendly Giant coming to the big screen soon.

Director declares that the role won't be recast in the future.

25 new inductees earmarked for preservation until the end of time. 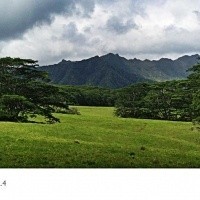 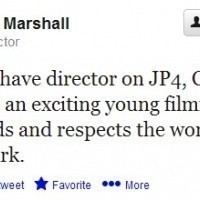 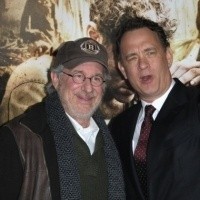 Third WWII-theme miniseries coming from Hanks, Spielberg - you might remember Band of Brothers and T.

"I've got a bad feeling about this."

"You call this archaeology?"

"An army which carries the Ark before it... is invincible."